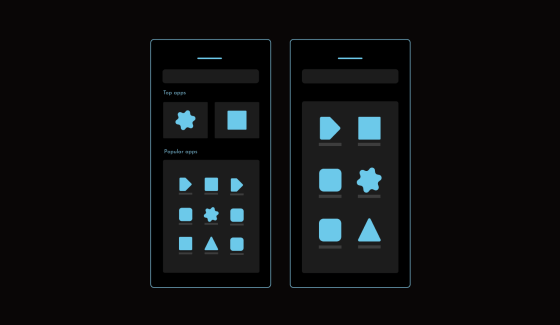 38 curiosities and more you should know about Super Apps, Mini Apps and Mini Programs

In the West we are not very familiar with what Super Apps, Mini Apps and Mini Programs mean.

And this lack of familiarity has some logic, since Super Apps, Mini Apps and Mini Programs do not yet exist in this region… But watch out, because GeneXus is already warming up the engines to make it happen!

In Asia, this technological triad means that through a single application (Super App), citizens can buy tickets to go to the movies or to travel by plane, send messages, pay for a cab or apply for a bank loan.

WeChat, Baidu or Alipay are some of the most popular Super Apps.

To understand what they mean and why they will revolutionize the way we do things today, I share with you a summary of the talk “What is the difference between Super Apps, Mini Apps and Mini-Programs?“, led by my colleague Jaime González Presto (Country Manager at GeneXus), as part of the GeneXus Live: Enterprise Low-Code event:

A Super App is an ecosystem that has a variety of services that are not necessarily related to each other, but coexist within the same application.

A Super App is usually born as an application that covers a specific need, and then evolves encompassing other services.

Advantages? The end user only has to log into the Super App, enter their payment methods and that’s it, they don’t have to register every time they want to access or try a new service.

It is a small application that solves a problem within the Super App, which is the host.

The owner of the Super App is the one who authorizes the publication of the Mini Apps on its platform. It is not the phone’s operating system or the phone’s store that must do so.

The advantages for companies that publish Mini Apps in the Super App range go from quick and less risky product launches (since the target audience is known and the right offer can be made at the right time), to cost and time reduction in development, since they only have to follow the Super App guidelines.

The Mini Programs are the Mini Apps that are executed in the Super Apps already established such as Alipay, Wechat, among others.

They have similar characteristics to the Mini Apps, as they are loaded instantly when the customer or end user requires it.

Some experts claim that Mini Programs have 80% of the functionality of a native application, but with only 20% of the development effort.

GeneXus sees great opportunities for the Super App development community, both in Asia and the rest of the world, and is already working on both fronts.

In fact, in 2022, GeneXus will become the first Low-Code platform to create Super Apps.

GeneXus will enable the modeling of Super Apps and Mini Apps through the IDE. To learn more about this, I invite you to watch the talk: How a Super App works and why they will be so important in the future.

GeneXus will also become the first Low-Code Mini-Program Generator for WeChat, which will allow companies from anywhere in the world to create and publish Mini Programs for one of the most significant and largest Super Apps on the planet.