How do people live and work in Japan? 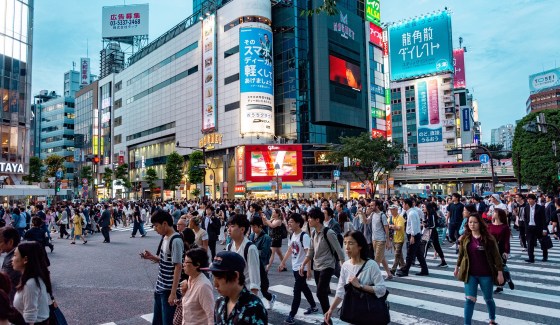 Have
you ever wondered How people live and work in Japan, if they eat sushi every day, how they sleep, what they consider bad manners? All this and much more is revealed by Takashi Yagi, a member of the GeneXus partner Simplifica (Japan), in his session at the GeneXus Meeting: GX29 Builders.

Takashi is an adventurer. His passion for traveling has taken him to 50 countries on almost every continent, including Colombia, where he learned to speak Spanish and dance salsa. “It’s very inspiring to see how people live in other places,” he affirms, while encouraging people to get to know his home country, Japan.

But, how much do we know about this nation? Japan is among the world’s most populous territories, with 126,529,100 people at the end of 2018, a year marked by its impressive demographic decline. With an increasing number of seniors (life expectancy can exceed 90 years) and a low birth rate, the government is assisting the workforce with more open immigration policies and robots.

Are you interested in Japan? These are just some of the curious facts you should know about this interesting island nation of the Pacific Ocean: 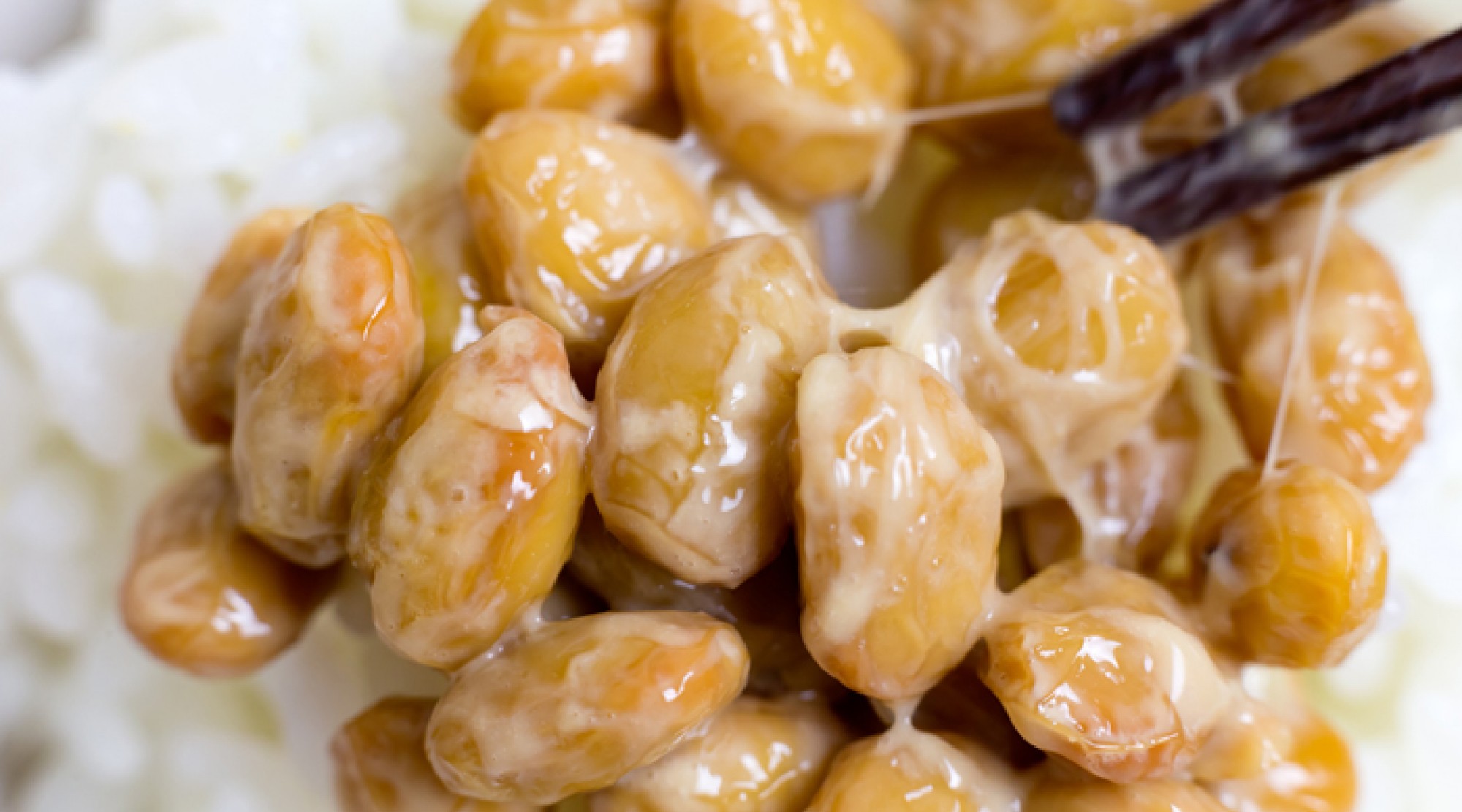 A typical morning meal is rice with natto, a fermented soybean that has such a strong smell that it is often sold or served separately so it doesn’t invade the entire space. “Most foreigners don’t like it because of its smell, but it’s very good at preventing heart attacks, and maybe that’s the secret to our longevity,” confesses Takashi. 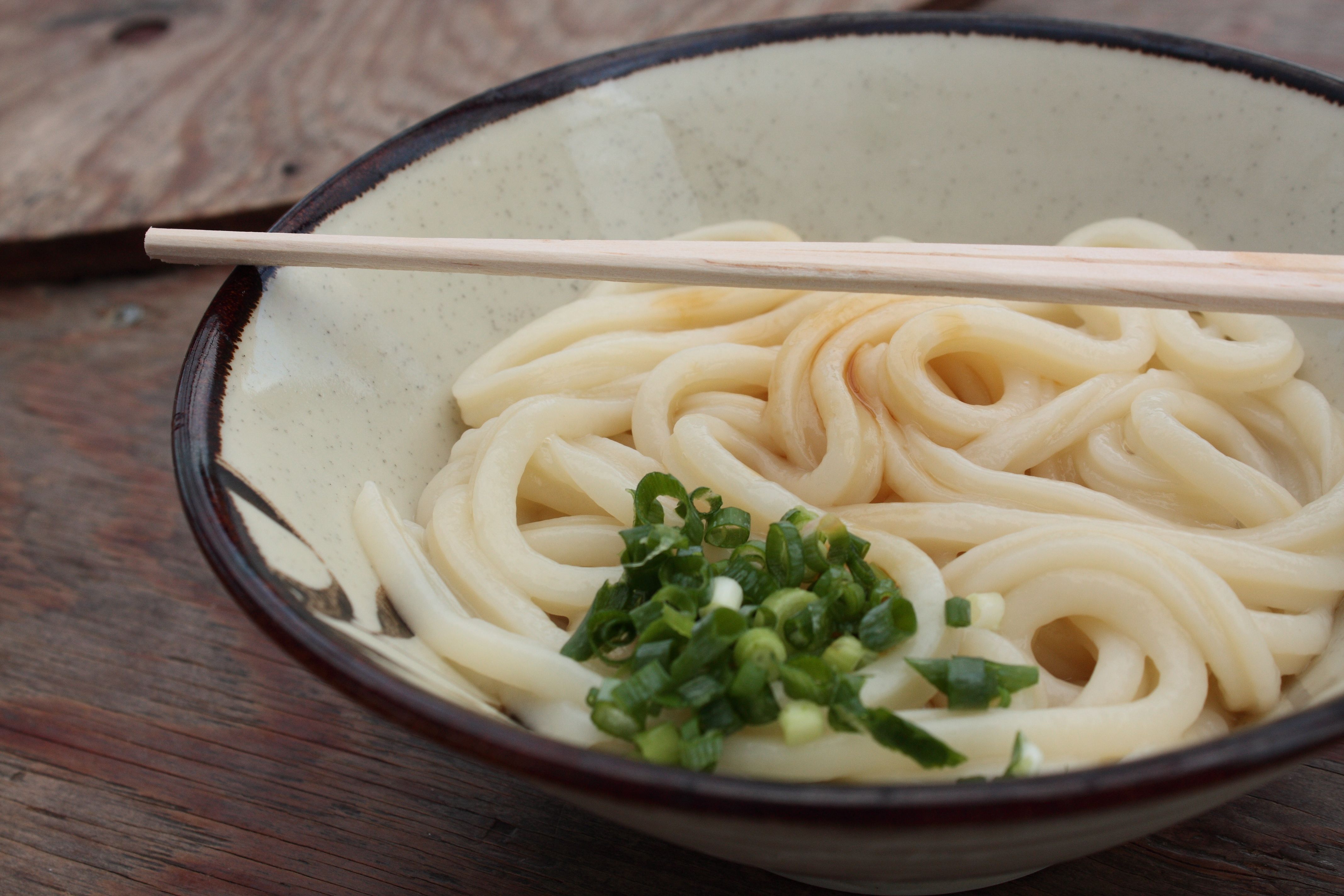 A traditional lunch can cost $10, although there are cheaper options at around $5 that can contain udon, which are thick, tender noodles made with wheat flour. 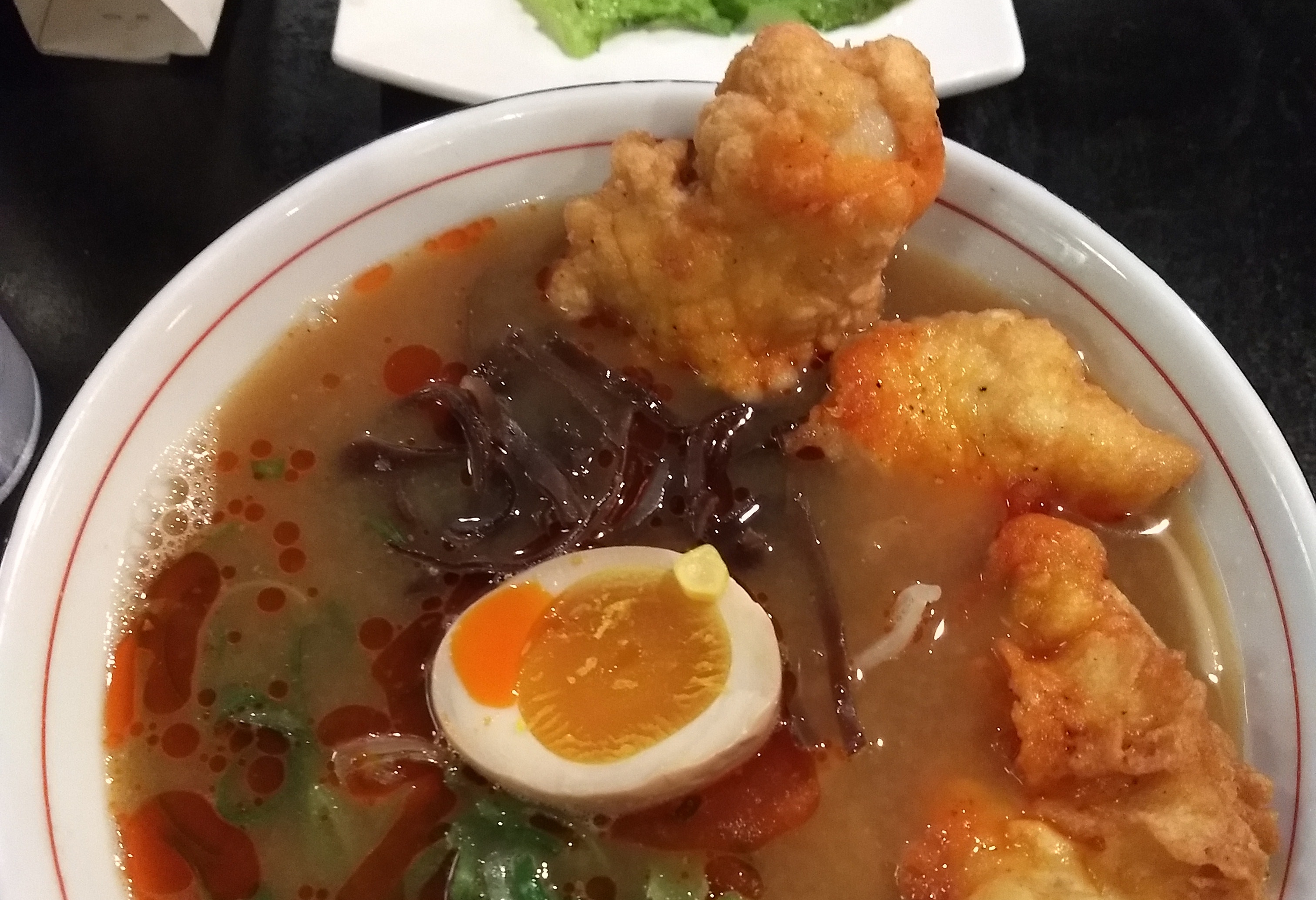 In the evening it is customary to eat rice with vegetables, fish, miso soup (a typical dish that is eaten even as breakfast) and salad. “Homemade Japanese food is very healthy because we don’t use excessive spices and oils. This could cost about $4”.

In public places it is very common to see people wearing medical face masks. Although most people use them to prevent infections or the flu, some use them for fashion or to go unnoticed (such as celebrities). 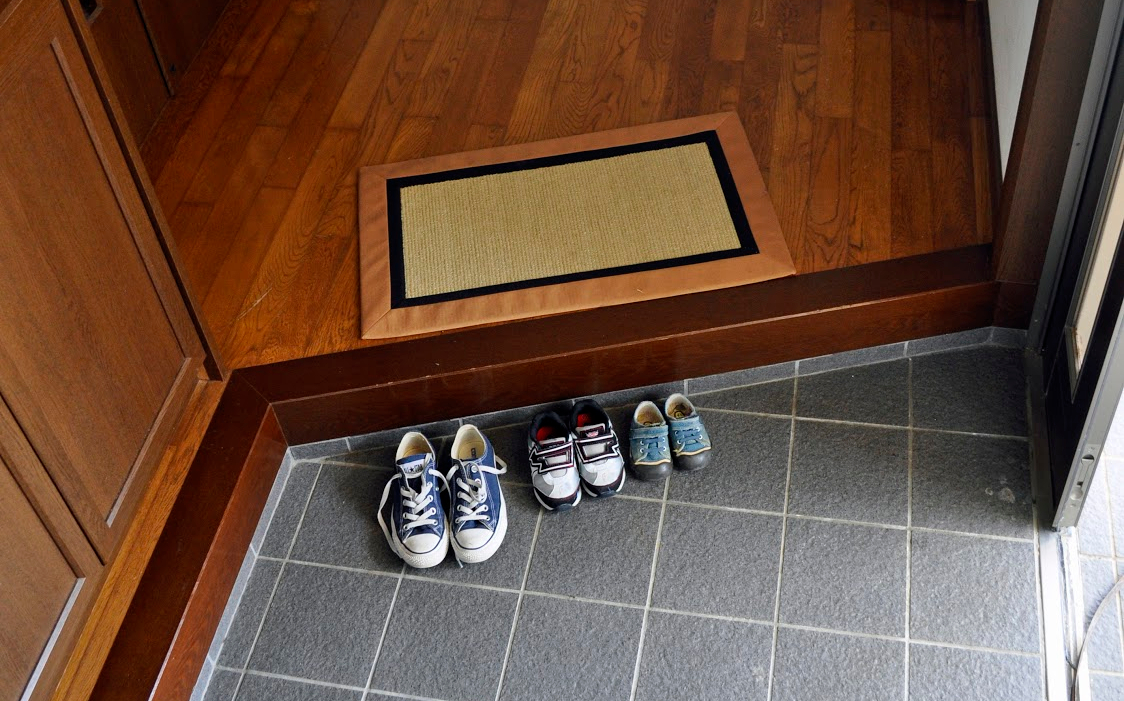 Almost all houses and rooms in Japan have genkan, which is the space (located at the entrance) where socks and shoes are placed (in an orderly fashion and facing the door). “I feel free when I do it. It’s a good habit because it helps you keep your house clean”. 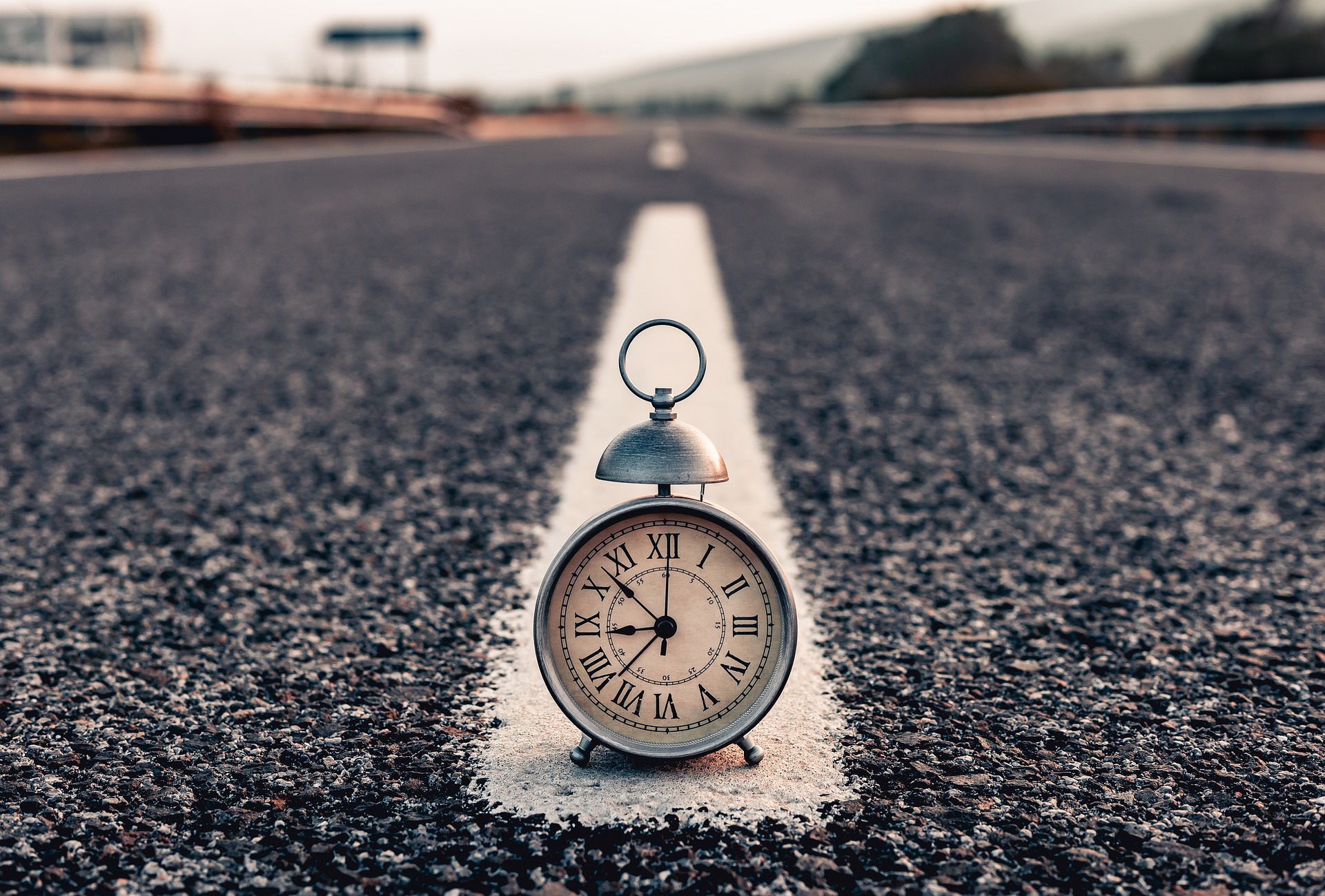 Yoshitaka Sakurada, former minister in charge of the Tokyo 2020 Olympic and Paralympic Games, made headlines for being three minutes late for a meeting in the Japanese Parliament. The politician publicly apologized for this incident. “Punctuality is so important that it affects trust. For example, if we are late for a meeting with a customer, that person may think we will not meet delivery dates,” explains Takashi. 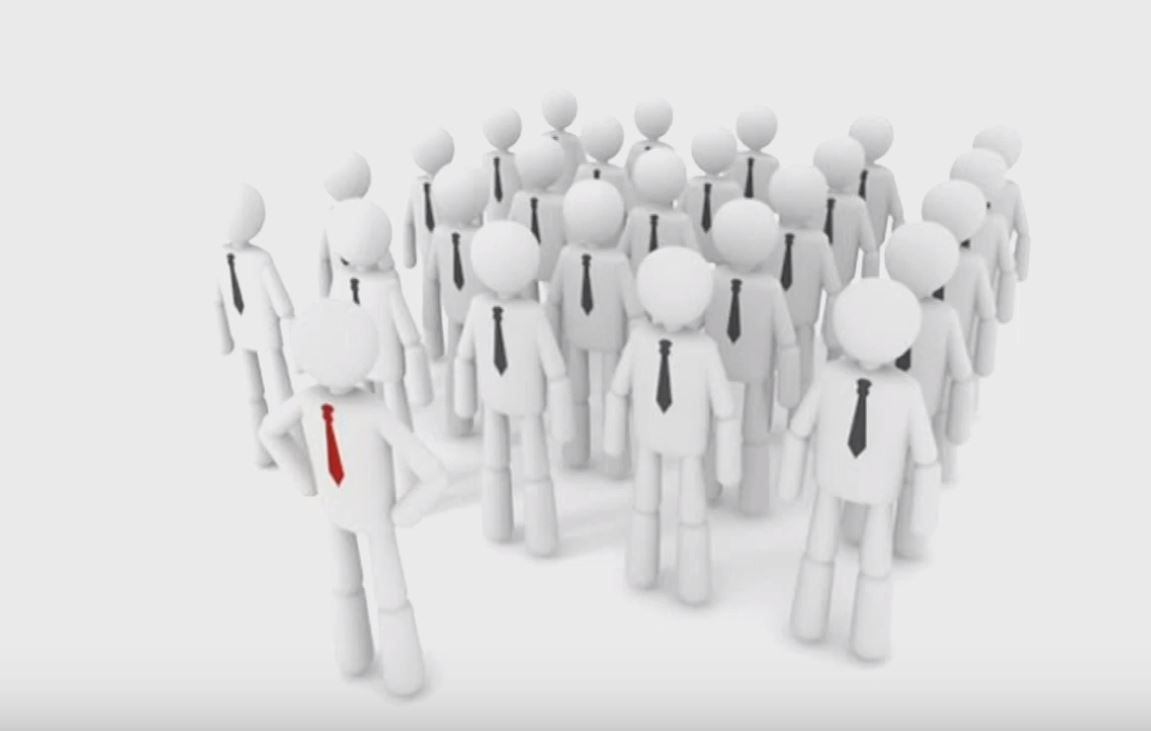 At the beginning and end of the workday, employees line up as soldiers in front of the team leader to report what they are working on. This usually takes no more than 1 minute per person. Some companies may take longer if they add directors’ talks, group exercises, or a review of company policies. 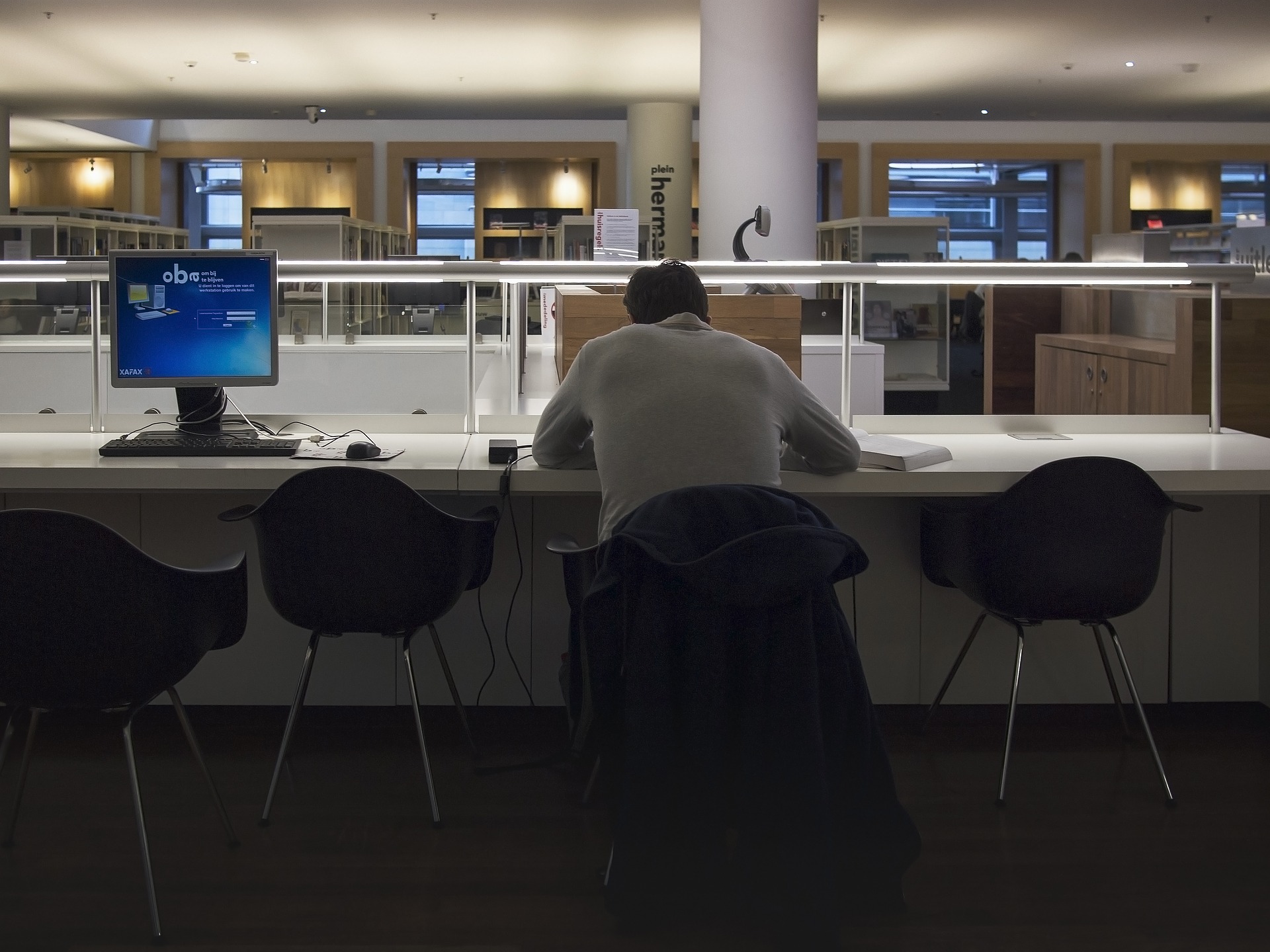 Dying from overwork is known in Japan as karoshi. Strokes and heart attacks are some of the consequences of this social phenomenon recognized as a problem by the Ministry of Health since 1987. To counter the situation, in April 2019 a law came into force prohibiting employees of large companies from working more than 100 overtime hours per month (it will apply to small and medium-sized enterprises in 2020). 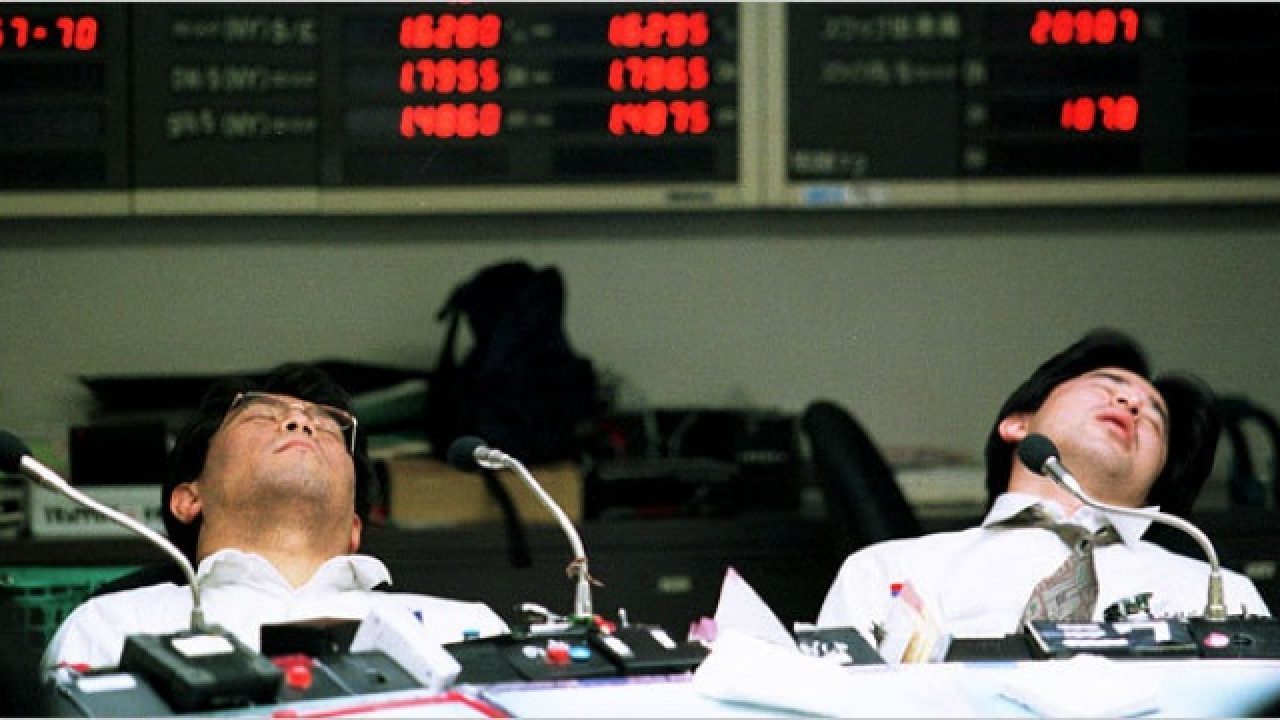 Yes; another measure to avoid karoshi is to take a nap during working hours. Top companies have beds in separate rooms for men and women. Employees usually take Inemuri or micro naps by resting their head on a desk or where they are most comfortable. Studies reveal that lack of sleep in Japan affects productivity and causes them to lose 2.92% of their Gross Domestic Product (GDP). “A 15-minute nap is very good for keeping concentration at work, so why not give it a try?”. 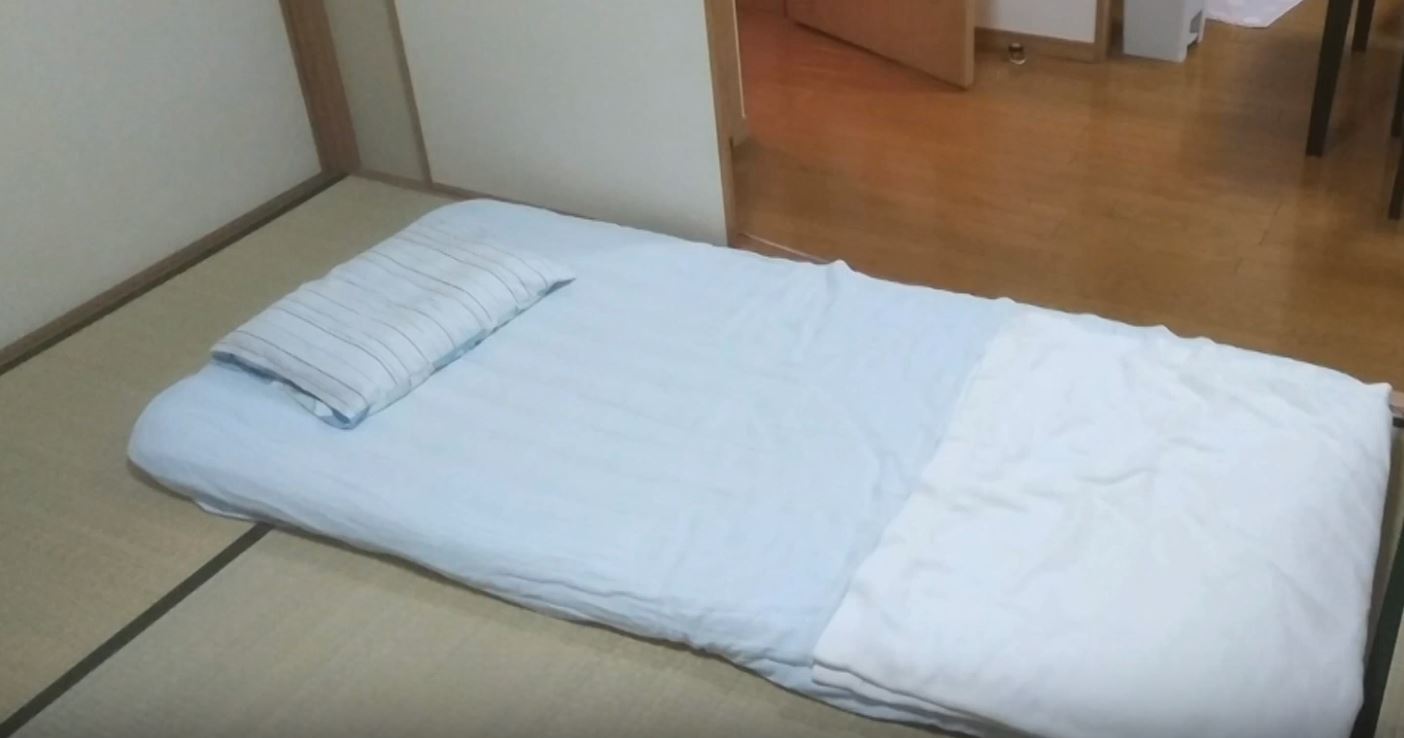 People in Japan sleep on futons, which is a mattress stuffed with cotton, wool or wadding that folds over a tatami (a mat placed on the floor). It is used for sleeping and stored in the morning.

Find more interesting facts in this entertaining talk: From the other side of the world – How people live and work in Japan. Don’t miss it!

One response to “How do people live and work in Japan?”

Are New Technologies a Threat, or The Biggest Opportunity

Can a CIO or CTO disrupt in this environment? Probably not and the results would someone disrupting the business putting in risk its existence.