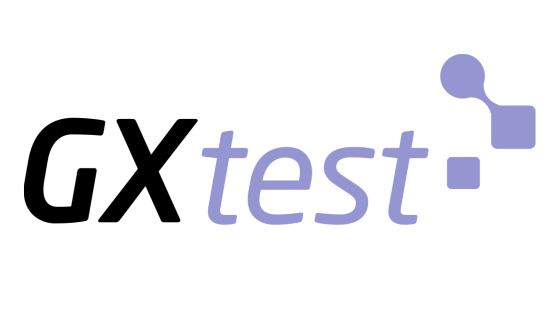 GXtest is the product jointly developed between Abstracta and GeneXus to design, automate and execute functional tests in web and mobile applications developed with GeneXus. The best part? GXtest users do not need to have programming knowledge, as it is intuitive and very easy to use.

“We will continue to work to improve the execution of unit tests to run them quickly in deploy environments. In addition, we will improve test data management. We will also implement new commands with references by control name. We will be releasing some basic functionalities of Visual Testing and a first beta version of a JMeter plugin to perform performance tests in GeneXus applications”, said Falabrino in the talk
Software Testing Approaches with GeneXus, created within the framework of
GeneXus Live 2021.

GXtest Designer: Model a test case through an accessible and easy-to-use interface with the ability to run on different platforms and with different versions of GeneXus.

GXtest Recorder: Allows you to record user actions performed in your browser to create a test case.

GXtest Manager: Allows you to group test cases and schedule their execution. Then it allows you to see the results of each execution.