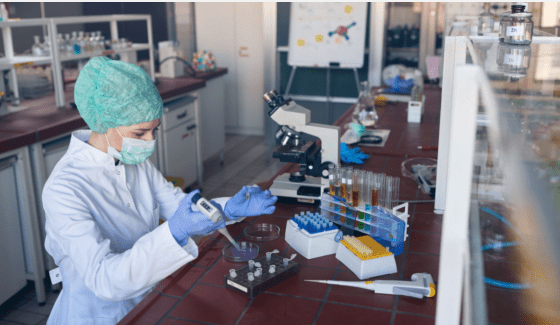 In 2020, all of a sudden everything changed on a global scale. We at GeneXus were responsible for building, in just one week, a mission-critical application of the highest quality, on which the health of all Uruguayans depended.

The government launched campaigns to encourage Uruguayans to get vaccinated at the beginning of 2021 and, at the same time, a series of tests were carried out which revealed that the existing appointment scheduling systems could experience access and scalability issues.

Thus, in 2021 we faced the challenge of creating a scalable vaccination appointment system as quickly as possible, with the capacity to allow thousands of users to access it simultaneously and without running the risk of rejecting anyone trying to sign up for an appointment. 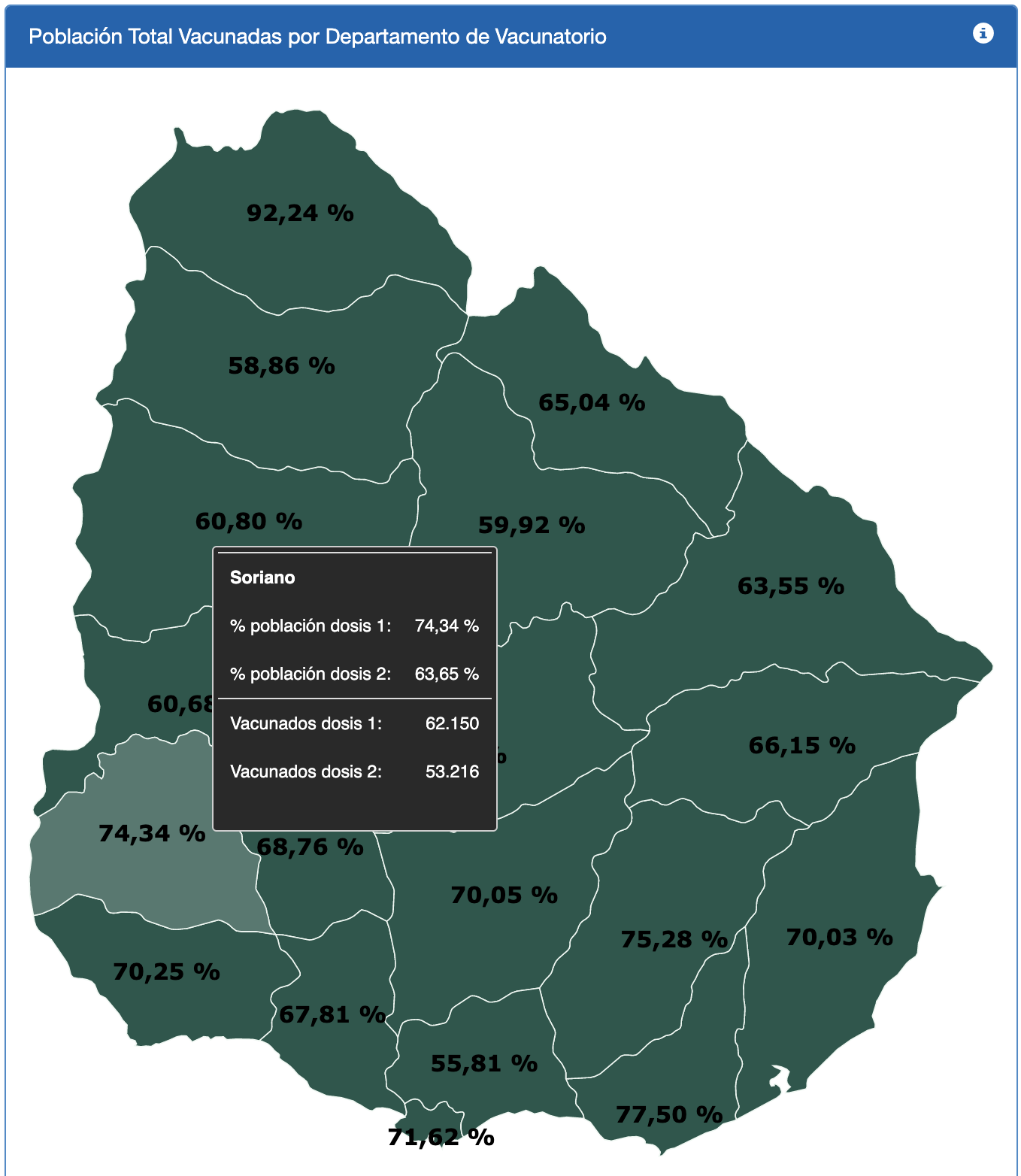 The most significant change was to move from a synchronous, preference selection scheme to an asynchronous scheme.

The solution was to change the traditional on-premise architecture to a hybrid architecture, where the latest technological advances in cloud computing were used to support peak demand and streamline information processing in the government’s systems.

In addition to providing an optimal service to Uruguayan citizens who were eligible for vaccination, the new system allowed the government to more accurately monitor the demand for vaccines. Previously, there was no knowledge of who had been turned away when trying to access the system, where they were or how many they were; today, we know the exact percentage of Uruguay’s population willing to be vaccinated.

As vaccines are administered (at mid-year, nearly 60% of the population has received both doses), new cases are already decreasing and some institutions are beginning to reopen their doors.

Uruguay now has a flexible solution to continue the vaccination program, which aims to vaccinate the entire adult population.

In addition, the Coronavirus UY application also provides information about those who are fully vaccinated, and can show an actual copy of the digital certificate of vaccination for each individual.

I encourage you to read the following Success Story describing the different instances and technological details that we had to address, together with Amazon Web Services and AGESIC, among other institutions.