GeneXus 15: talk to me about Integration, Flexibility, User Experience, Extensibility, and Security 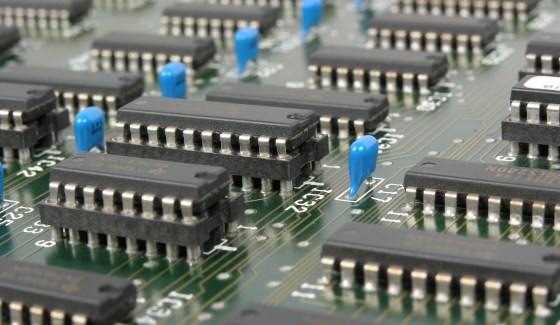 The
release of GeneXus 15 Upgrade 9 is the perfect time to go over the benefits of GeneXus with our Solution Partners and clients who decided to simplify development by combining the possibilities provided by GeneXus 15.

GeneXus 15 was released more than a year ago. Over these months, many developers, CIOs, and managers of various industry sectors have decided to try the new features incorporated into our platform to transform digitally.

Below you will find some of the key features of GeneXus 15 Upgrade 9 in action! 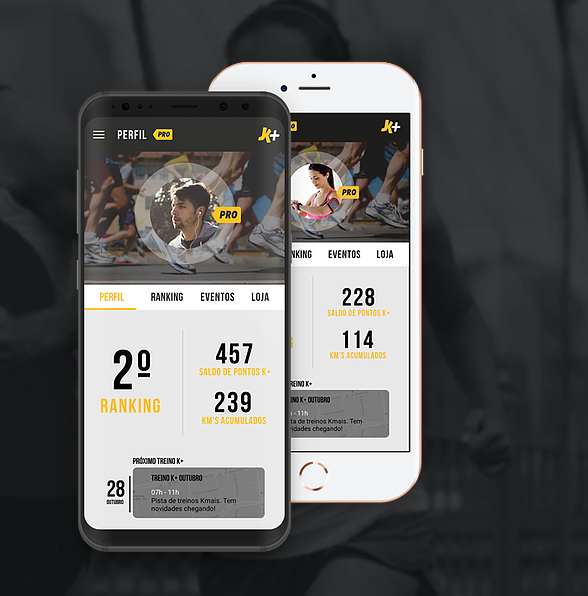 Kmais Club is a Brazilian App for sports enthusiasts developed by Controler NET using GeneXus 15 to achieve a friendly user interface and UX.

Integration was another aspect highlighted by Controler NET about this technology solution that integrates with various payment modules and stores.

This success story can be read here.

Tienda Inglesa is one of the three largest supermarket chains in Uruguay.
Its online store, back-office and call center were developed by I + Dev by three developers in 3 months.

What these developers highlight about the e-commerce platform is the user interface achieved and its fast performance, as well as its integration with banks, tracking capabilities, and multi-level, customized searches.

Dominio is an ERP whose KB has 16,000 objects and was developed by the Argentinean Software House SIE using K2B Tools.

Thanks to GeneXus 15, Dominio was quickly made available to a client in the dairy industry that needed to integrate its systems with IoT sensors.

Our distributor in China, Sungiant, showed how GeneXus 15 can be adjusted to the particular needs of each country. Here are five applications developed with GeneXus 15 in which flexibility and integration are emphasized.

MusUy is a music streaming application developed by Big Cheese. It has 14 million songs and most records were created by Uruguayan artists.

As an end-consumer application, it required a good UX. In addition, the technological requirements of this project involved specific functionalities regarding technical audio needs. MusUy is a good example of GeneXus’ extensibility, as it can be adapted to specific development or business needs.

The Argentinean software house Intersoft has upgraded all its developments to GeneXus 15. This an excellent experience to showcase GeneXus’ flexibility for migration and how it allows being up-to-date and ready to meet the technological requirements faced by software houses regarding their products and services.

Netviax offers technology and consulting services to the tourism sector, and has more than 1,200 clients in Latin America. About GeneXus 15, it highlighted the high degree of flexibility provided by GAM, which allowed all its agencies to customize their systems.

RICOH stresses security as a key benefit of GeneXus 15.

The mission-critical internal system created by DVelop for RICOH‘s staff was certified after an extensive audit by Dell SecureWorks. That’s why for RICOH security is the most valuable feature of GeneXus 15.

GeneXus 15 has made knowledge capturing simpler to automate more and describe instead of programming, with dynamic transactions and features such as live editing. The handling of data, a company’s main digital asset, has been strengthened by supporting new DBMSs like SAP Hana DB and new data types such as Geography. A strong focus has been placed on Cloud Computing, so that applications can be easily migrated to the cloud, escalating seamlessly and with excellent performance. 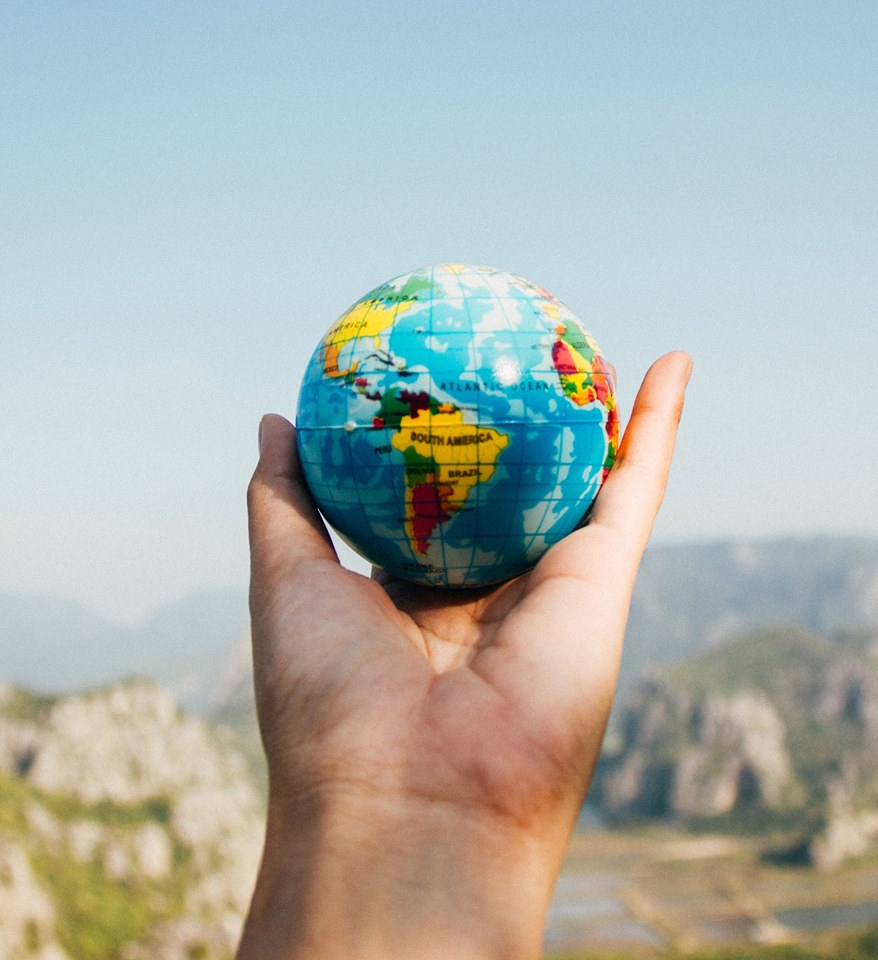 Integration with other systems has been facilitated; for example, via REST through OpenAPI. Also, interface development has been made easier, applying user-centric design and incremental development, using features such as Live Editing. Last but not least, GeneXus 15 strives to make it easier to manage the security of applications and sensitive data.

One response to “GeneXus 15: talk to me about Integration, Flexibility, User Experience, Extensibility, and Security”