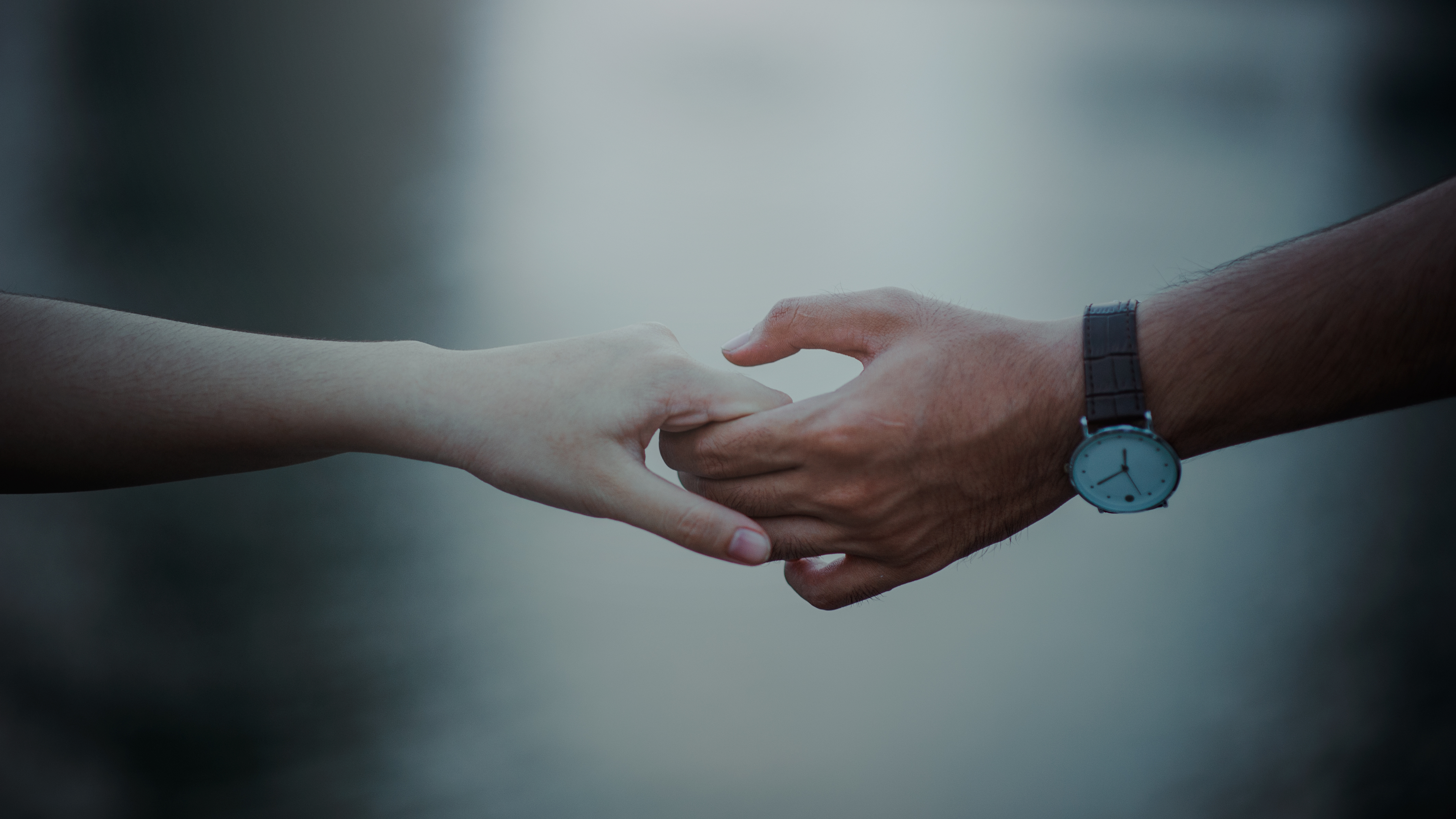 It is said that 90% of technology endeavors fail in their first year. Others are less optimistic and say it is up to 95%.

Many times they involve brilliant ideas, outstanding implementations, and even so… they can’t even take off.

What’s the reason for this?

Probably, the causes for failure cannot be generalized, but it is true that one reason is usually common to all of them and that’s what I’d like to talk about.

The truth is most of these companies have a marked technical profile, and if there’s something we technical people don’t like –that we hate, actually– is the concept of selling.

Usually, technical people associate this concept with manipulation, a bit like the used cars salesperson who wants to trick you into buying a useless car as if it was a Ferrari.

A programmer is an artist of logic; we transform ideas into complex systems, so, how can we put a price on our work, on our art?

Our disdain for the concept of selling runs so deep that we try to avoid it at all costs. The reality is that in this world, if nobody purchases our work, our endeavor is doomed to fail, and that explains the figures I mentioned at the beginning of this post.

It was difficult for me to transition from the technical area to the sales area. After 8 years in the GeneXus Support department, I moved to sales. This concept is so entrenched that when I changed areas I stopped being invited to barbeques organized by the Support team!

However, now I am convinced –and I have become an evangelist– that the key for this 90% to stay afloat is to change the conception around sales because prejudices don’t help at all.

My story about how I beat the sales prejudice

When I worked in the Support area, I focused on Visual Basic and later on .NET Mobile. Back then, I had to travel to Mexico to work on one of the first large mobility projects developed with GeneXus, which required me to stay on an oil platform. On that platform, we worked with Mexican programmers and spent long hours in a cabin/office working and chatting. There, you work a lot because there’s nothing else to do. At some point, there were some deployment issues, so we had to collaborate with the other programmers to make the system work; one of those programmers was called Jorge.

Years later, I traveled to Mexico again, this time as a sales representative, and I was asked by the management of our office in Mexico to visit a client who would no longer use our technology. Usually, when a company changes their technology stack there’s not much we can say to improve the situation. When I arrived at the meeting, I saw that one of the programmers was Jorge, whom I hadn’t seen in many years. The meeting was odd, because I didn’t say anything, and Jorge was the one describing the benefits of GeneXus.

What I ask myself is, does the product have anything to do with this? Is it about how good GeneXus is?

The answer is No; the product has nothing to do with this! Jorge spoke at the meeting because we had a relationship built on trust.

This has changed my approach and helped me to accept the sales concept, and that’s what I want to talk about today.

So, selling is not an end in itself; it’s a consequence of generating a relationship based on trust.

Relationships based on trust

This crucial change of approach is hard for us to achieve due to that stereotype of the used cars salesperson that we know so well. A relationship based on trust cannot be pretended, it’s bidirectional, either you have it or you don’t.

If I believe in my product or service, I’m convinced that it can help you; then, rather than manipulating you, I’m helping you. I’m giving you a tool to solve a need you have.

So, the question we must ask ourselves is how do we build a relationship based on trust?

The answer is by connecting with people and generating real bonds that are not based on self-interest.

For a long time, I have studied people who are really good (or bad) at building trust, and that’s exactly what I’d like to share with you.

Above all, they are excellent conversationalists. That is one of the first differences with programmers, who much rather use email than the phone, and let’s not even mention face-to-face communication.

Talking to people face to face, having a good conversation, is key to generating trust; that’s the reason why we travel so much, and that’s also why we host events in other countries. We need to start conversations to generate this trust.

Below are some characteristics that help us connect with people, which I think can be useful in any social relationship we have.

This is not a secret; there’s nothing hidden in what I’m about to say. They are obvious things which nonetheless are essential to creating lasting bonds.

1 – Be consistent
We must be consistent, especially regarding what we say and what we do. In other words, we must tell the truth. Keeping our word is key to generating a relationship based on trust.

2 – Listen
Another significant characteristic of these people is that they are great listeners.

Listening, which seems so obvious, is one of those skills that I believe are being lost, in part due to cell phones. You arrive at a meeting, and the first thing you do is put your cell phone on the table. What we’re saying is: “this is more important.”

Thousands of books recommend active listening. We can nod our head and ask for details to pretend we’re listening, but the only way to do it effectively is to really pay attention.

3 – Don’t complain
We all tend to complain, and in fact, many times it’s a conversation starter. However, it’s easier to generate trust with someone if we’re not complaining about everything and we have an optimist outlook.

4 – Don’t judge
We’re quick to pass judgment, even based on assumptions which many times may be wrong. A hasty judgment can ruin a relationship, so we must avoid them.

5 – Avoid arguments
There’s no such thing as winning an argument. Arguing with or confronting someone is useless if the result we seek is to build a relationship.

6 – Equality
The rank or characteristics of the person before us don’t matter; if we treat people as equals, they will feel comfortable with us.

7 – Real interest
We must be interested in others to generate relationships based on trust.

All this can be summed up in a word: empathy. The art of selling is essential for the survival of many good ideas or technology endeavors, and to master it first we need to trust what we’re selling in order to generate trust in others.

One thought on “The Value of Trust”