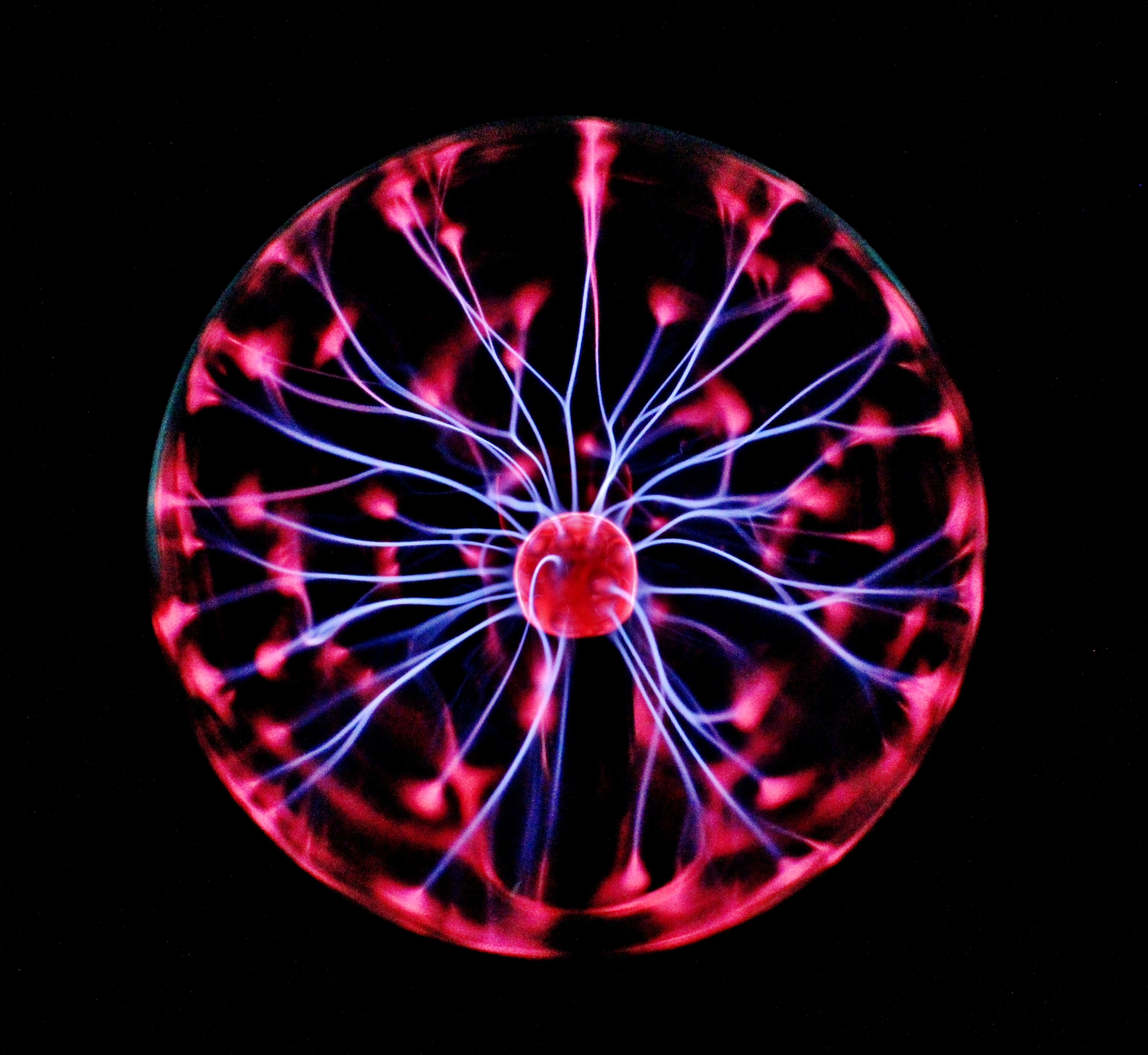 Just as electricity once transformed both the industry and society, today there are those who say that AI is doing the same, exponentially. This analogy is proposed by Andrew Ng, co-founder of Coursera, who also recently launched Landing.ai, a new company with a focus on integrating Artificial Intelligence with traditional industry. In this post I invite you to review some concepts about AI. The concept of AI is not new: in the 1950s the notion of machines that could emulate the ability of the human brain to learn things and perform tasks, defined as the ability of machines to display human intelligence, began to be developed. From the 1980s onwards, an area within AI emerged, called Machine Learning, which through the creation of statistical algorithms sought to create models to perform tasks or predictions based on sample data, and based on the experience gained from these models, each time new sample data was provided. And from 2010 onwards, new techniques using neural networks, inspired by the neurons of the human brain, can, on the other hand, process massive volumes of data to make predictions or obtain patterns from this data, which would be impossible to achieve with the capacities of the human brain. This is what is known in the Machine Learning field as Deep Learning and what has been booming in recent years due to the success it is having in areas such as image processing (Computer Vision) and Natural Language Processing (NLP). When we realized a few years ago that GPU usage was 50 times faster than CPU usage, we were able to apply the neural networking algorithms to millions of data points that we can get today. These two elements –computing power and the abundance of data that results from the proliferation of sensors– are the fundamental factors that have driven the development of AI through Deep Learning techniques, and that make up the current AI.

The issues that can be solved by applying Machine Learning can be divided into two types:

Supervised learning is applied when we have a data set and know from that data what the correct answer is. An example of supervised learning is what Facebook does whenever we suggest identifying someone in a photo, so we, as users, train and provide the information necessary to make it increasingly more accurate. In the case of Unsupervised Learning, what we have is a data set, and what we are trying to do is to extract information from it, but without anyone telling the algorithm what we expect to find. A clear example of unsupervised learning was what Google did with AlphaGo Zero. First, Google created AlphaGo with Deep Learning techniques and trained it to play Go; then, in 2016 it defeated world champion Lee Sedol. In 2017 they created AlphaGo Zero, using only information about the rules of the game, and they let it train itself for a few days. When they made it compete against its predecessor, the result was 100 consecutive AlphaGo Zero victories against none of AlphaGo.

A race for the domination of AI

Today we are witnessing a race between companies and governments to find out who will dominate the AI field. China has set itself the goal of becoming the world leader by 2030. Companies like Alibaba are making considerable investments and this year they managed to surpass human capabilities in the reading comprehension test (created by Stanford University). Different companies in the world of technology are developing algorithms and techniques that will advance the AI field and, most importantly, they are currently making these AI models available for us to use them in the applications we develop. At present, leadership in the field of AI is in dispute between the private sector of large technology companies (most of which are based in the USA) and the Chinese government, which aims to be a leader in this area. In Europe, the President of France recently made statements about the role his country will play in the development of AI in the continent, and although they are not clear on how to regulate all this, they clearly prefer to follow the issue closely rather than watch this wave of new opportunities pass by. (Source: https://www.wired.com/story/emmanuel-macron-talks-to-wired-about-frances-ai-strategy/).

Where can we apply Machine Learning?

The different Machine Learning algorithms and techniques have opened up an

infinite number of practical applications for this technology. In the health sector, imaging capabilities are already being used to analyze CT scans and other digital elements to aid in the diagnosis of tumors. In the area of entertainment, as users we are increasingly influenced by the recommendations made by sites such as Netflix, Amazon, iTunes or Spotify, which are much clearer than before about our tastes for music and movies.In the industry sector, systems for detecting anomalies in production lines are now being used, which allows quality control to be automated as the product is being produced. By simply using image recognition, anomalies on the production line can be detected automatically. Another example of AI that currently applies techniques that allow you to evaluate data in real time and make decisions based on the situations that arise are self-driving cars. For instance, these cars use sensors to detect the speed and direction of other cars, and since it is not possible to do this only at a given time, they must be able to monitor this data over time as they circulate. These observations of the world are added to the pre-programmed representations of the car, which also include road signs and markings, traffic lights, pedestrians and all elements that are relevant to driving such as the curves and shape of the road. All this incoming information is processed in real time and is then processed to make decisions about when to change lanes to avoid a collision or simply to overtake another car. The virtual assistants that we have integrated into our smartphones today are another example of use. They now have the ability to process natural language and thus understand the commands we give them to search for information or execute actions inside the smartphone. Here are a few examples of the kind of things we can do to integrate these AI algorithms into traditional industries or how new inventions are emerging around the use of these new techniques.

To conclude, I’d like to leave you with an invitation: At GeneXus we have been doing research and preparing to integrate these AI platforms in order to facilitate their use in the web or mobile applications that we can develop with GeneXus. Also, to develop our technology we always rely on real and practical cases, and that is why we are open to hearing about projects where we can apply this type of technology and where we can help develop and implement them in a co-innovative manner. Let us be the ones who find ways to apply this new electricity that the field of Machine Learning brings us today!