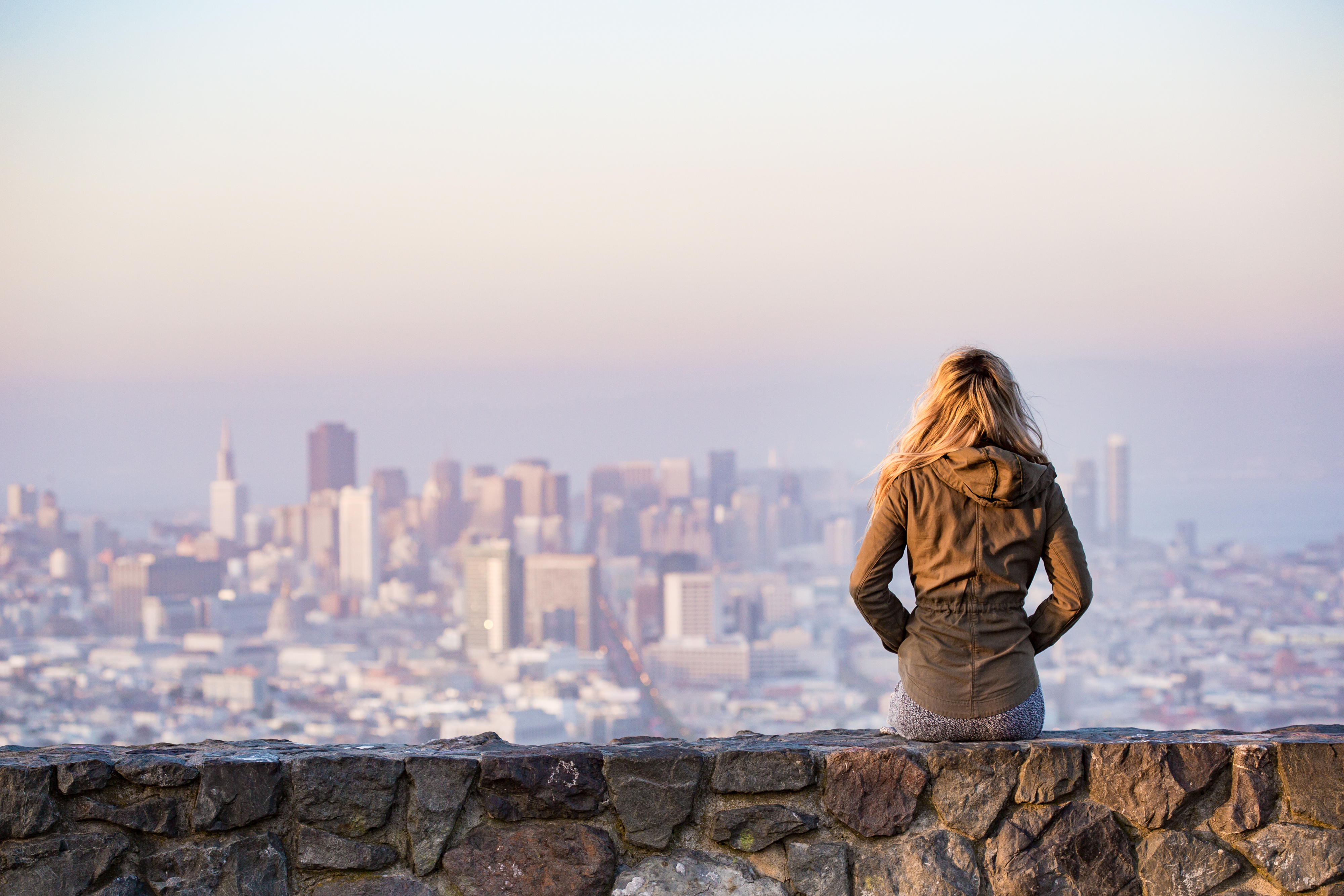 On March 22-25, the Boards of Governors of the Inter-American Development Bank (IDB) and the Inter-American Investment Corporation (IDB Invest) will hold their Annual Meeting in Mendoza, Argentina. One of the speakers at the summit’s Demand Solutions event is GeneXus CEO Nicolás Jodal, who will discuss the human side of Artificial Intelligence.

How far will Artificial Intelligence go in our lives? This question is currently being asked by the academia, governments, and society at large. Many times, this question brings uncertainty (you can read this post about the future of work), and all those feelings make sense when we are aware that: “We are not only living in an era of changes but rather in a change of era,” as I’ve heard Mr. Jodal say.

The future looks brighter if, when talking about new technologies, the focus is placed on sustainable urban mobility, design, and planning to counter the effects of climate change or to promote inclusion, for example. These topics will be addressed at Demand Solutions Mendoza, the IDB flagship event on innovation that brings together some of the world’s most creative minds to share disruptive solutions to development challenges in Latin America and the Caribbean.

Demand Solutions will focus on how to solve urban challenges in sustainable and inclusive ways. In this context, the following topics will be covered:

We’re evolving towards a new world where machines will grow increasingly closer to us. Even though in the past they were an extension of our strength, due to the widespread adoption of Artificial Intelligence, in the near future machines will probably perform not only heavy duty, automated work but also many other tasks.  In Nicolás Jodal’s opinion, this shouldn’t be feared but rather looked upon as a development that will make us more human.

“We are not only living in an era of changes but rather in a change of era.”

For more information about the Annual Meeting of Governors of the IDB and BID Invest #BIDenMendoza #DemandSolutions on March 22-25, click here.