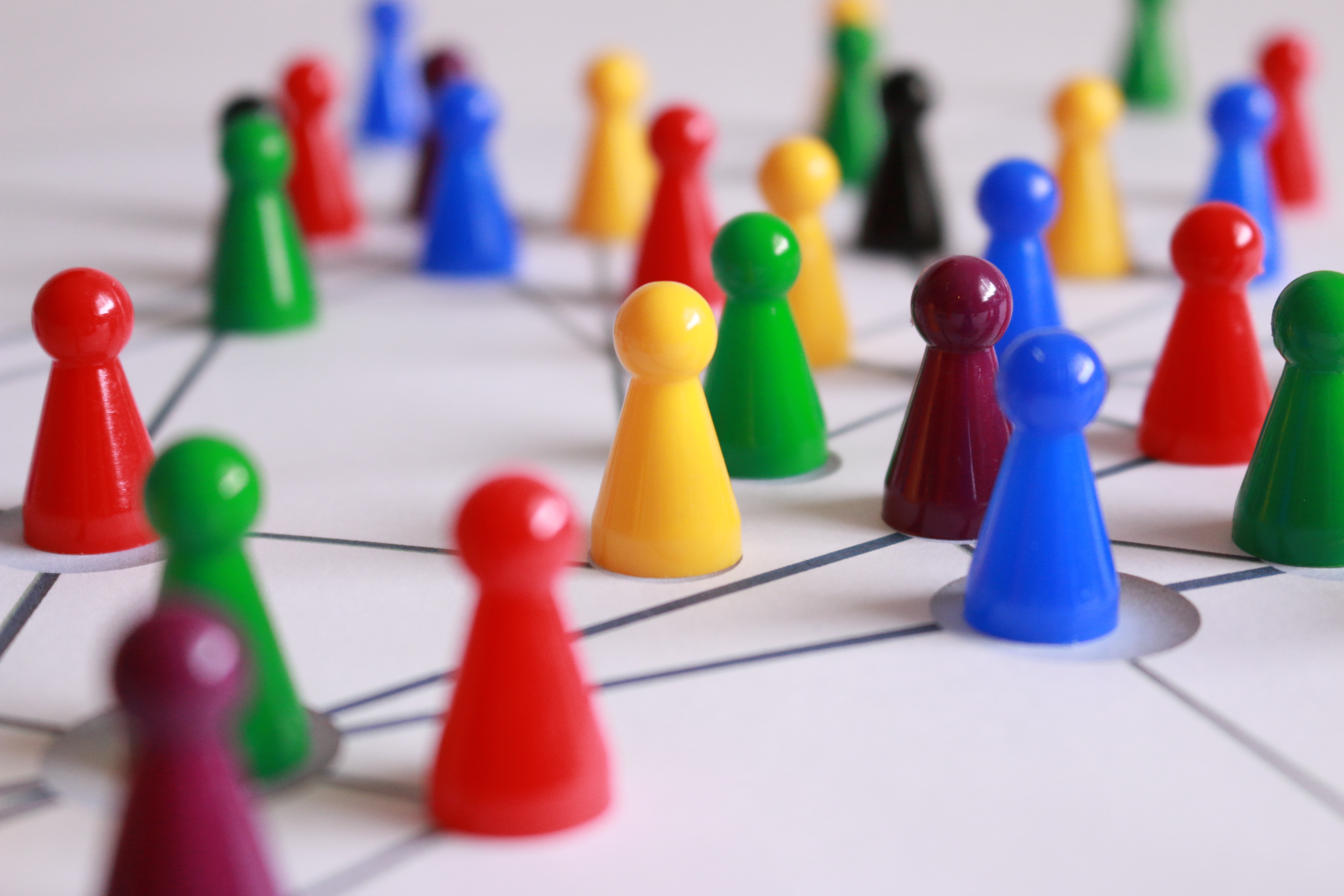 GeneXus Server, a solution from our suite of products, is based on a work methodology that organizes and optimizes the development process, whether in individual projects or in projects carried out by teams of several developers who use GeneXus. In this post, I review its main advantages and make a special invitation.

What happens when a project involves several developers working on one KB? In this case, conflicts usually arise due to different interpretations and the duplication of work done on Knowledge Bases. In some cases, this causes lost time and confusions because, as many of you know, implementing a technology project is more than just typing code; it’s also about describing knowledge. The methodology applied in GeneXus Server includes a robot as part of the team to help us coordinate the various interpretations, solutions, and objects that are generated by this description.

A bit of history: Before GeneXus Server

In the past, there usually was a team of developers. In general, we were all in the same physical space and discussed face to face the changes that we wanted to implement or discard. This has always been a fertile ground for various confusions, which usually happened because each of us had a subjective version of what had to be done to comply with the project’s requirements.

This gave rise to the first solution to organize and manage projects. If GeneXus’ objective is to automate everything that can be automated, how can we automate this part of teamwork? To this end, we created GeneXus Server, and the various interpretations and tasks performed to comply with requirements started to come together in a robot that centralizes everything.

GeneXus Server set the rules to avoid conflicts. It’s very easy to use, highly intuitive, and based on 4 operations:

When a KB is sent to the server, I start working from my computer to describe realities. At some point, I say: “well… I’ll work on this with my coworkers.” So, I send it to the Server from the GeneXus IDE. As a result, a KB is created in the Server. When another developer wants to work on the KB, he/she creates it from GeneXus Server and uses knowledge previously created by another team member.

The Commit operation takes place when I’m writing code –describing objects in this case–, and at some point I want to send these objects to the server.

The Update operation is performed when you access the KB; the process to view the new objects incorporated through the Commit operation gives you the option to incorporate them into your KB.

At that moment, conflicts may arise and the solution provided by GeneXus Server involves the Merge methodology. For example, when two developers are working on the same object, and both go to the server to combine their work, the robot intelligently merges both objects, detects conflicts and exposes them. Even though Merge is the methodology that works best for us, we also have the option to use a methodology based on a lock model.

Other advantages of GeneXus Server

In sum: GeneXus Server is a repository that intelligently manages conflicts, provides traceability and version management, makes it possible to grant different security levels to the KB, and enables remote work.

Write me to ralvarez@genexus.com, and I’ll enable a GeneXus Server instance in the Cloud for you, according to your specific needs.