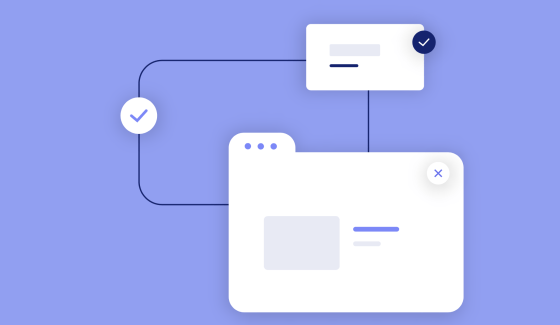 Responding
to a large number of business requests, whose priorities change every day, in a short period, made them think of an agile and iterative system. This system is called Hou-Net and today, 8 years after its implementation, Nihon Housing’s development team reviews the benefits of changing their waterfall methodology into an agile methodology with GeneXus.

Founded in 1958, Nihon Housing – with 46 offices in Japan and 2 overseas offices – is a company engaged in a wide range of businesses in Japan and abroad, including condominium and building administration, as well as repair work and leasing of buildings. The company has more than 10,000 employees and its headquarters are located in Shinjuku, Tokyo. By the end of March 2020, one of its main businesses, Condominium Management, managed 9,750 buildings (459,551 housing units), a number that is among the highest in Japan.

The beginning of change: towards an agile methodology

In 2012, Nihon Housing’s development team set out to introduce a new methodology based on a Low-Code development platform called GeneXus.

Although they originally planned to use a waterfall development approach, when user requirements increased 22% compared to the original plan, they found that the time and cost to perform all the functionality far exceeded those originally planned, and they could clearly see the potential impact those requirements would have on the project schedule and costs.

In order to avoid the delay of the release, the members of the project team intensely searched for a solution until they concluded that they needed to change the original plan. The project team changed the development tool to GeneXus, changing to an Agile development framework and methodology to be able to tackle all the difficulties they had previously identified.

These changes had the following effects:

However, up to that point there was one problem that had not yet been fully resolved. As the team developed the project using four-week iteration cycles, it was confirmed that user requirements continued to increase. Therefore, the team applied the following method to the project to try to control the increasing number of changes in requirements.

The project charter stated the following:

In the following article (IT Especial), you will learn about: 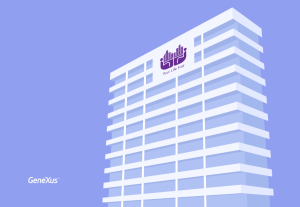