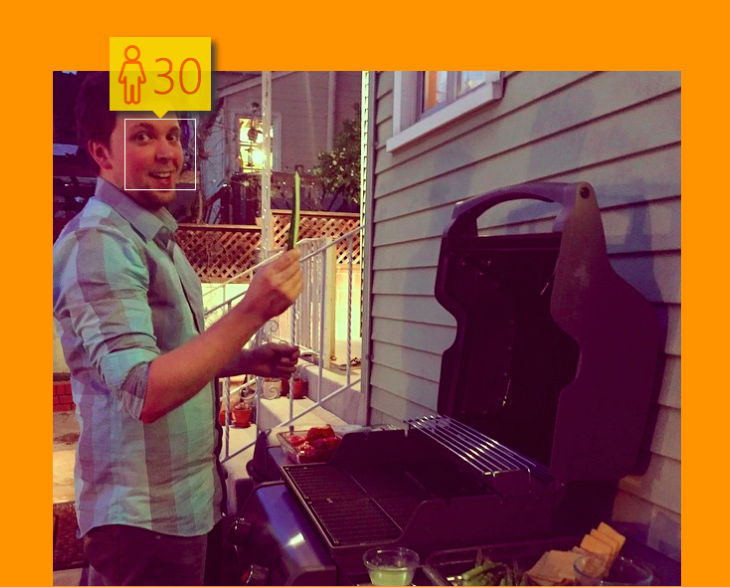 In this article, we will look at the problems that can be easily solved today using Machine Learning, and some of the providers that offer Artificial Intelligence services.

Although the topic of Machine Learning is not new, it has experienced a significant boom in recent years. This is partly due to improvements in technology, and partly due to new techniques such as Deep Learning, which have produced very good results.

As a result of this boom, tools have emerged that facilitate the development of applications that use Machine Learning, as well as easy-to-use services that allow for the simple implementation of this technology.

All the major cloud computing providers offer Machine Learning solutions at the cloud level; in addition, frameworks are being made available to use this technology on mobile devices.

Some of the Cloud providers that offer Artificial Intelligence services are as follows:

Alibaba, Baidu and Tencent (in China)

Regarding the providers of services “local” to the devices, we can mention the following:

Problems that can be solved using Artificial Intelligence

There are a number of problems that can be solved using Artificial Intelligence and Machine Learning techniques that are well known. So much so, that services already exist to solve them simply by calling a service, with no need to know how they are solved and no need (in more general cases) to worry about having to define the architecture of the networks to be used or to train the models.

All (or most) providers have solutions to these problems. Some are more advanced than others on a given topic, but there is no clear winner in all areas today.

Some of the problems that can be easily solved today are:

Language detection: know in which language a text is written.

Sentiment analysis: determine what is the feeling (anger, joy, etc.) in a text. This allows you to analyze the Twitter timeline for reactions to a new product, for example.

Automatic translation: given a text in one language, get the translation into another language.

Image classification: given an image, determine what you see in it.

People recognition: given an image, obtain a list of the people who appear in the image, in some cases by identifying them.

Object recognition: given an image, be able to determine which objects appear in it.

Text recognition in images: given an image containing one or more regions where text appears (e.g. posters on a road), get the texts.

Audio transcription: given a recording of one or more people talking, convert the conversation to text.

Text to speech conversion: given a text, produce an audio file where a voice is heard reciting the original text.

The number of problems that can be solved using Machine Learning is increasing, as is the accuracy of these solutions. Also, there are an increasing number of services that incorporate already packaged solutions for this type of problems.

In the next article, I will tell you what we are doing in GeneXus to integrate all these services into our applications.

One thought on “Problems that can be solved using Machine Learning”