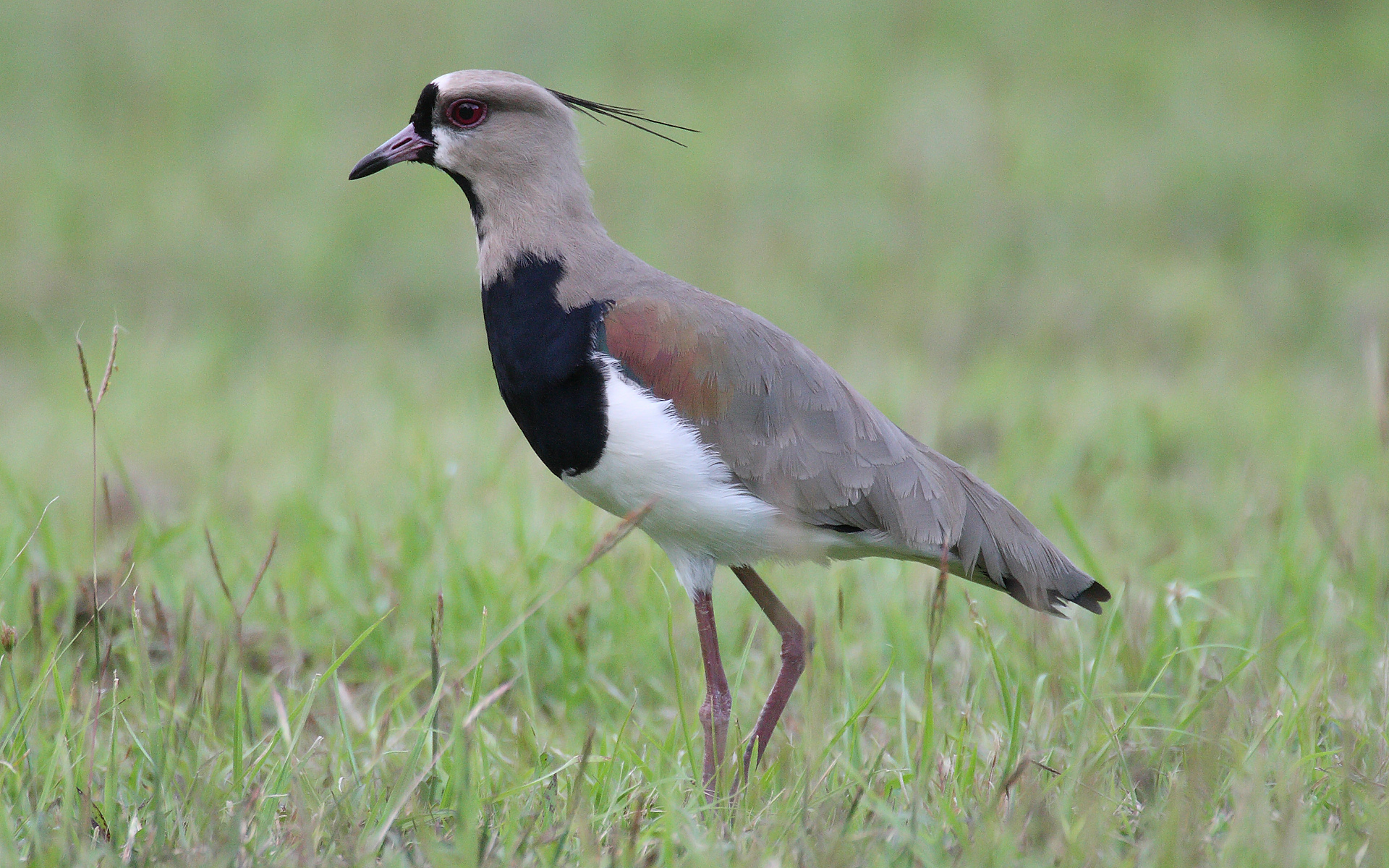 From its inception, GeneXus has tried to solve users’ problems. Future Proofing was one of the early promises we made, and to fulfill that promise we must always be on the move. Today, we need to advance even faster in various directions exponentially.

GeneXus has always been a developer-centric tool and has tried to speak the same language used to express users’ needs. In a time when all types of diagrams ruled the interaction required to capture knowledge, and it was very difficult to translate that into something that could be executed, GeneXus decided to use declarative rules and views of the data needed by users; that is to say, a language that could bring the worlds of users and developers together. Being aware of this has allowed us to fly forward for more than 30 years. What do we do to shape our future? We manage the present consciously! From our early beginnings, we have paid close attention to what was happening at the time; now, we’re also very aware that this is an exceptional time, marked by the change of paradigm known as Digital Transformation. That’s why I want to share what we are doing for the GeneXus Community in 2018. Our test bench includes everything that can be predicted for the near future. In this context, you’re invited to set flight with us towards multiple destinations: user experience, security, integration, and DevOps using GeneXus Tero. Towards an omnichannel approach To achieve success, businesses and applications must use multiple channels, from the web to native applications –especially within companies or to generate engagement. This is a fact today, but if we look at China –which almost doesn’t use cash or cards in business transactions– we can understand it’s not the only way; that there’s another one taking off in East Asia, and that’s WeChat. What is it? It’s an app that has become China’s browser, as well as the single access point for functionalities sought by users. It’s a conversational interface, but what’s most remarkable about this chat is that people use mostly web apps, native apps, and other integrated things such as payments. Towards the GeneXus chatbot generator Considering the case of China, from the user experience standpoint, everything now points to the old dream of invisible interfaces, with no friction. Right now, we’re aware that one of the emerging types of interfaces is conversational interfaces. That’s why GeneXus Tero beta has included a new type of object called Conversations to generate this type of interfaces. Also, since we’re working hard on a chatbot generator, those Community members who have a Smart Device generator will also have a bots generator. This generator will not only be the access point to text interfaces included in Facebook Messenger, Slack, and others, but it will also allow users to include it in our web and SD applications. Towards GeneXus M and extensibility in the world of generators With GeneXus M, a cross-platform IDE, we’re trying to change the way in which knowledge is developed, and to make GeneXus modeling possible regardless of the developer’s location or the device used. 2018 will be the first year in which we will have a GeneXus IDE running on Linux and OSX platforms. Next, we will provide a full web IDE to access knowledge from any device with a browser. Also, we’re devising a new way of creating front-end generators for enhanced speed and extensibility: GeneXus G. This architecture includes a generic UI generator over which various generators can be created for several frameworks. As proof of that, we’re working on an Angular 3-tier web generator, and we will continue working on other technologies: React, Vue, and others that may arise as valid alternatives. Our objective is that in the future any company will be able to create their generator. In other words, it’s about extensibility applied to generators, focusing on code generation and knowledge modeling. Towards GeneXus Tero At present, GeneXus 15 upgrades are released every 2 months. In fact, U9 has just been released. The features evolved in parallel in our test bench –the GeneXus Tero beta testing process– are included in every upgrade. In this way, the latest R&D developments are immediately made available to the Community. Just like the Tero is a naturally alert bird, we at GeneXus consider ourselves guardians of business digital assets, both current and future. In future posts, I’ll talk about our journey with GeneXus Tero towards security, integration and the importance of DevOps processes. In this post, you can share what you think of GeneXus M and the GeneXus chatbot generator included in the Tero version.

6 thoughts on “Taking Off with GeneXus Tero”