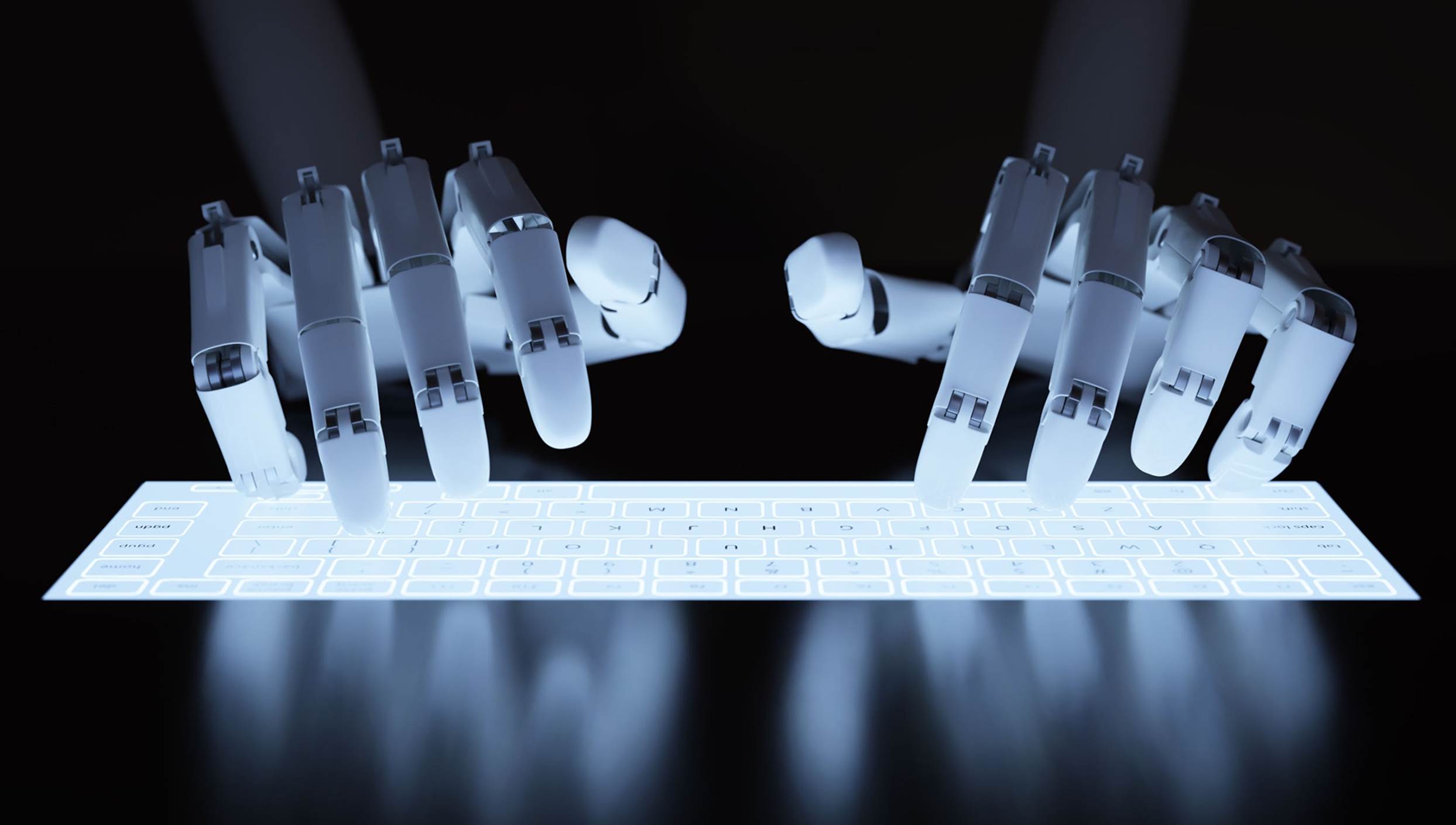 After choosing a platform comes the key stage of training the chatbot. This stage implies clearly defining the intents that the bot will recognize, with specific examples of use, as well as accurately defining the entities, values, and synonyms handled from the entities. The user interface also has to be intuitive enough to create a sense of conversation, whether in writing or speech. When both aspects are well combined, they provide an ideal complement to make the most of the information and provide it immediately. Now is the perfect time to explore opportunities and innovations related to how we interact to solve day-to-day situations, from proceedings to transactions or even mass events. If you’ve reached the end of this post, most likely you will want to know how to easily create your own chatbot with GeneXus, and that’s why I suggest that you continue reading: GeneXus Chatbots Generator (link to a post about the generator!).

One thought on “Conversational Ecosystems”